(English)Neo-muralism? Intriguing new piece from Ever 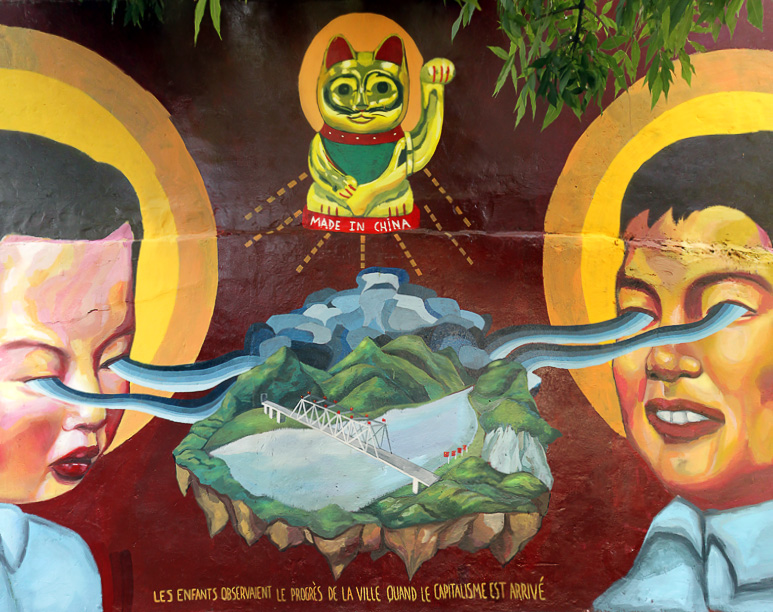 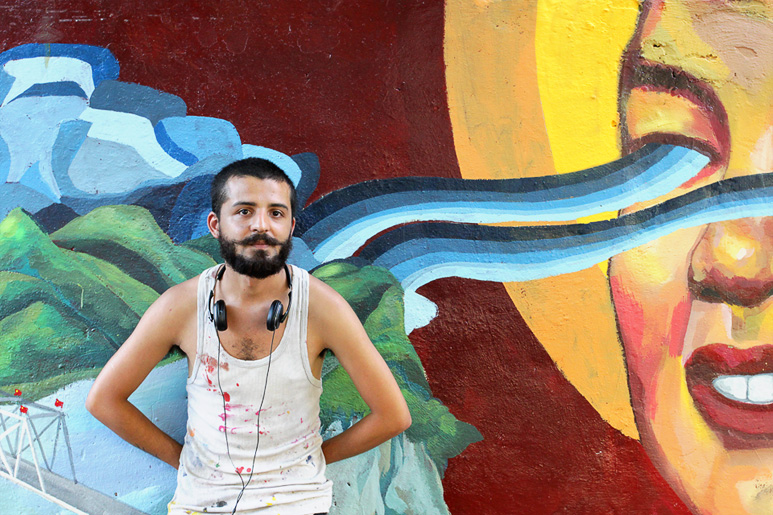