The Spirit of Collaboration

Collaboration has played a vital role in the development of the graffiti and urban art scene in Buenos Aires. Even before the explosion of street art following the 2001 crash, early graffiti writers working during the 90’s formed crews to paint the city walls and trains. The collaborative nature of the scene has endured thanks to the general attitudes of local artists, who are passionate about what they do and generally put their love of painting and their desire to share their art ahead of any questions of competition or exclusivity. Collectives who based their identities on collaboration developed early on in BA, and groups such as DOMA and FASE proved from the beginning that the synergy achieved through collaboration could achieve far more than the efforts of isolated individuals.

This sense of open community and collaborative spirit can be seen in murals throughout the city.  For several years the playground at Córdoba and Bonpland has been the site of colorful collaborative murals featuring artists from several different collectives – Tec from FASE, Chu from DOMA and rundontwalk. With their cast of playful characters, created using a variety of different styles and techniques, these artists blend their pieces together to create a cohesive landscape of creatures.

Blending styles has never really been seen as problem in Buenos Aires, and most artists are more than happy to share walls with other talented artists from different backgrounds. Nerf and Pum Pum are an excellent example of this dynamic, having frequently developed collaborative pieces which blend their two seemingly opposite styles. Nerf is a graffiti artist who is well known for his extraordinary skill with aerosol, his spectacular wild style pieces and his inimitable 3D cubes. By contrast, Pum Pum’s background is in graphic design and illustration, she works almost exclusively with latex paint, rollers and brushes, and her pieces are 2D, very feminine and more than a little bit “cute”. Other artists might hesitate to combine such different styles, and many graffiti artists exclusively work with other writers. Nerf & Pum Pum, whilst sharing little common ground artistically have collaborated extensively over the years, creating some truly unique walls in which their styles accent one another through their striking differences.

BA’s urban artists also prove to be warm and receptive hosts when it comes to the constant stream of international artists who touch down with paints in hand. In keeping with the collaborative spirit, local artists often view visiting artists as an excellent opportunity to develop new pieces together, learn new styles and techniques, and make new friends and contacts. When the Canadian artist Other came to Buenos Aires for several months in early 2011, he was welcomed into the scene by local artists Jaz and Ever among others. Showing him around the city, they shared their knowledge and collaborated on a range of different works, giving Other a taste of the freedom he had never experienced painting in his native home of Toronto.

The collaborative spirit of the urban arts scene of Buenos Aires is surely one of its most unique characteristics, especially given the often competitive nature of both graffiti and arts scenes internationally. In addition to making Buenos Aires one of the most accessible cities to paint anywhere in the world, this spirit has created an abundance of utterly unique pieces – the product of diverse influences and a singular desire to collaborate. 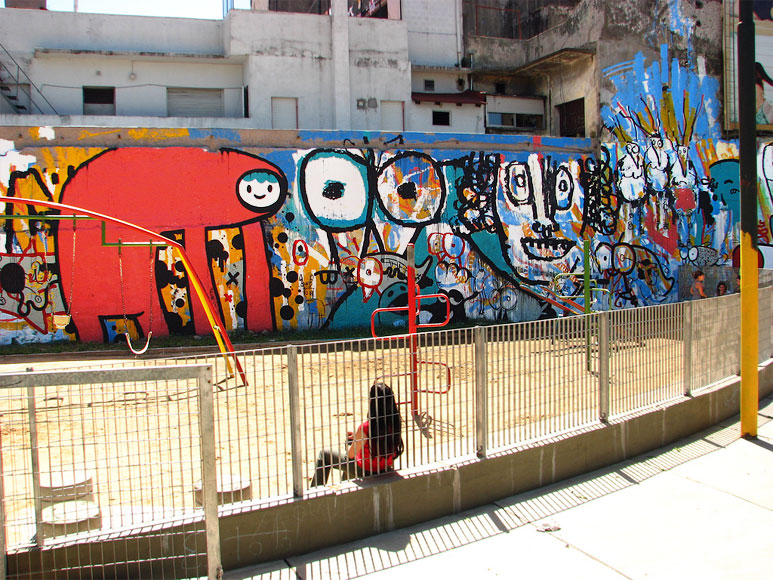 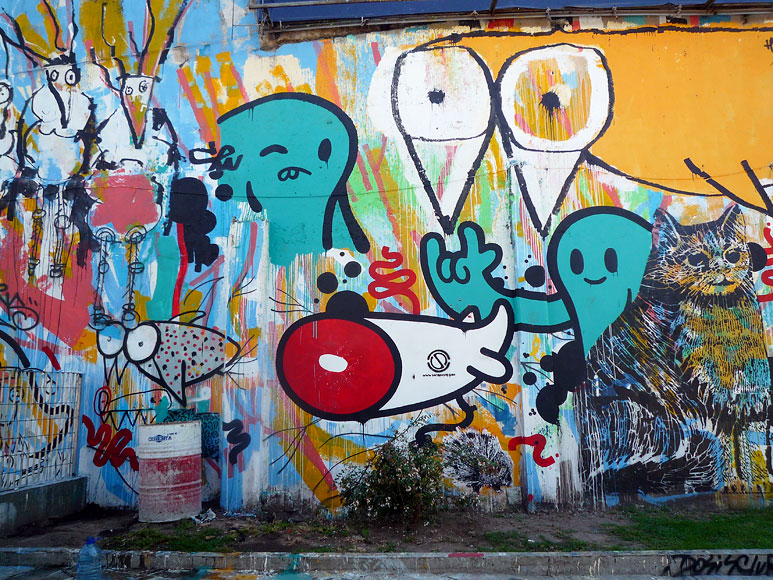 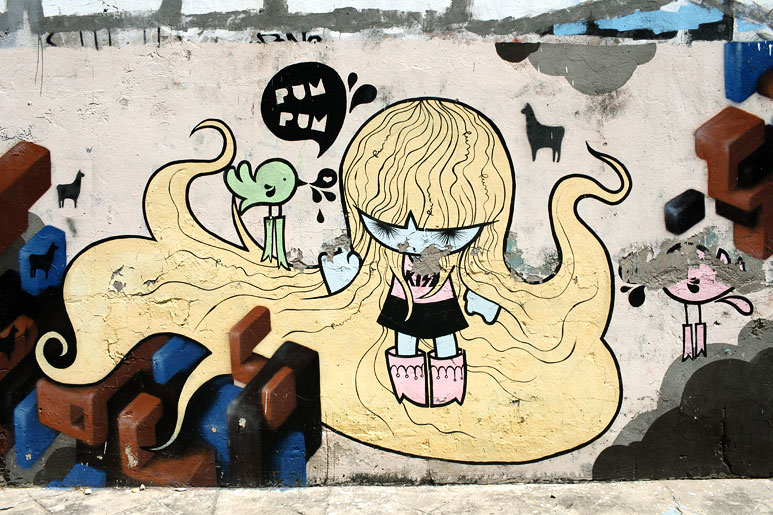 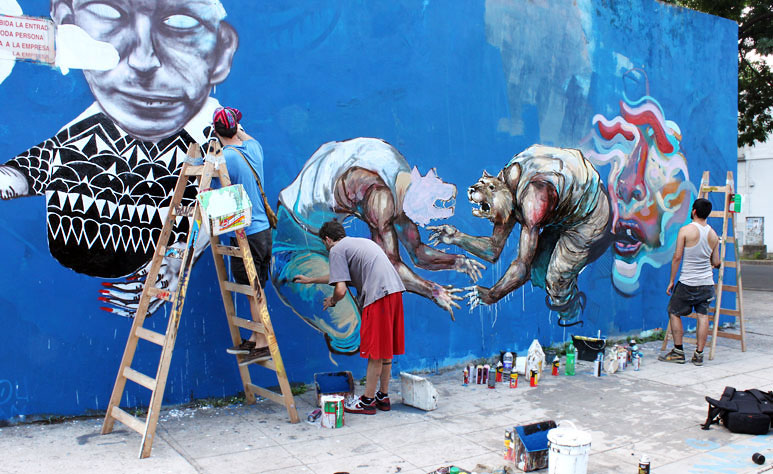 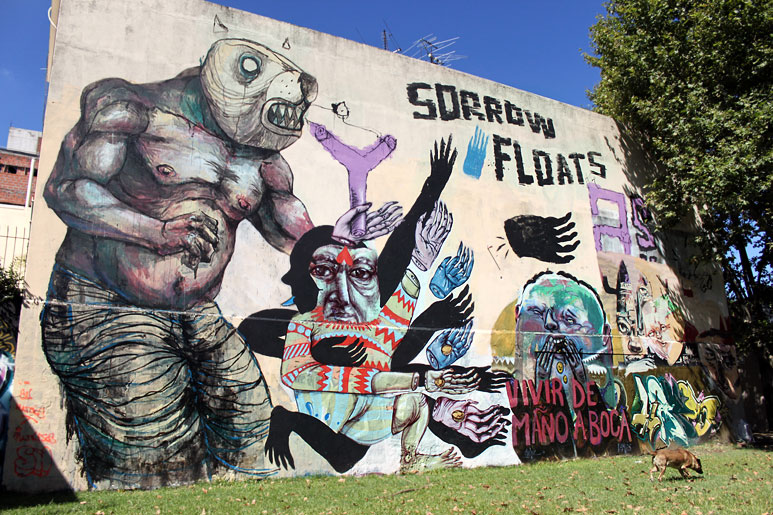