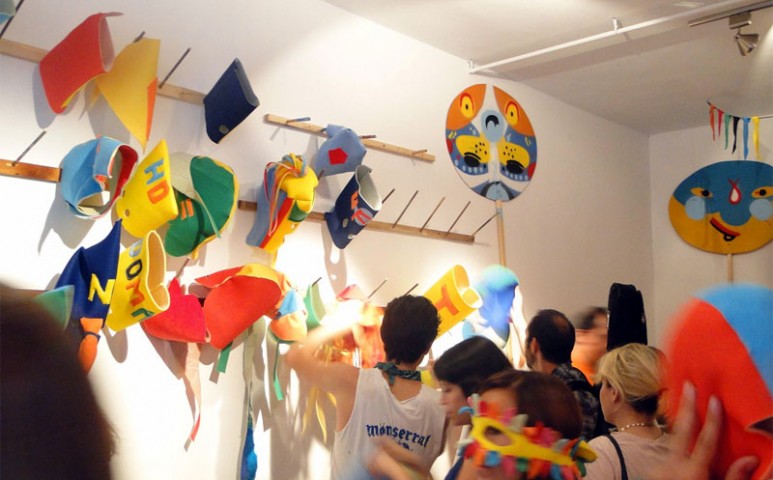 On a cloudy day in March, the Doma collective gathered in Palermo to do what they do best; to bring positivity, energy and life to the streets. The Turbo parade celebrated the end of an era and the beginning of new adventures for the Doma guys, as their gallery, Turbo, closed after 3 years and they get ready to work on new projects and develop their online gallery.

The carnival-style parade gave many friends and supporters of the gallery the chance to celebrate Turbo, who braved the rain to take part and dressed up in colourful costumes that the Doma guys had spent weeks creating. Once the costumes were on, banners and bikes filled the streets and the carnival danced around Palermo to culminate in Plaza Mafalda with fireworks and applause from happy, energised people.

The Turbo gallery has been a staple fixture on the graffitimundo tour since we began in 2009.  As one of the only galleries in Buenos Aires to consistently showcase street art, it has raised the profile of many young or outsider artist, who otherwise may not have had the chance to exhibit. The exhibitions have given many people inspiration and joy. We thank the Doma crew, Paula and Leo for their work at the gallery and wish them every success for future endeavours.

Thank you to Doma for letting us use the photos. More from Turbo’s flickr here 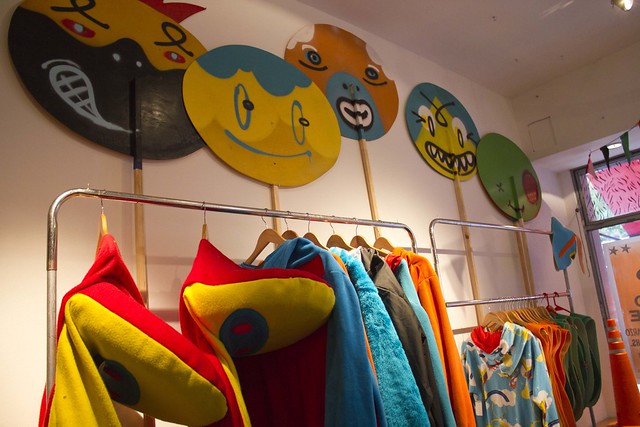 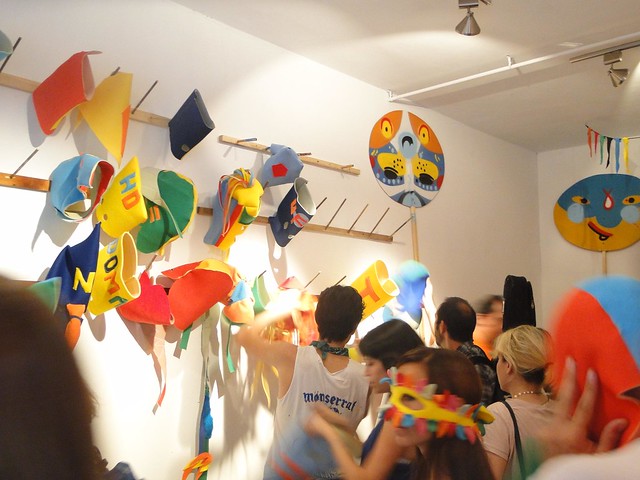 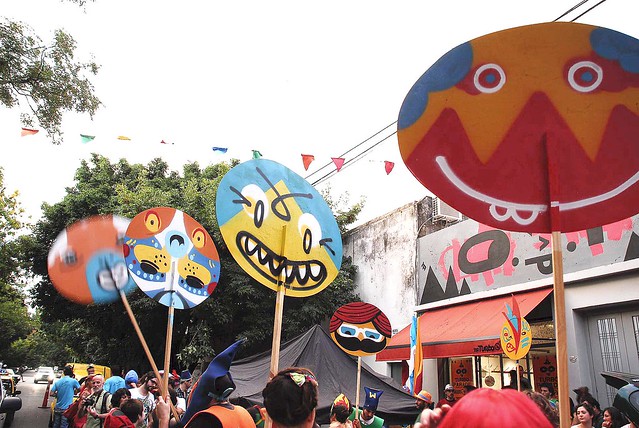 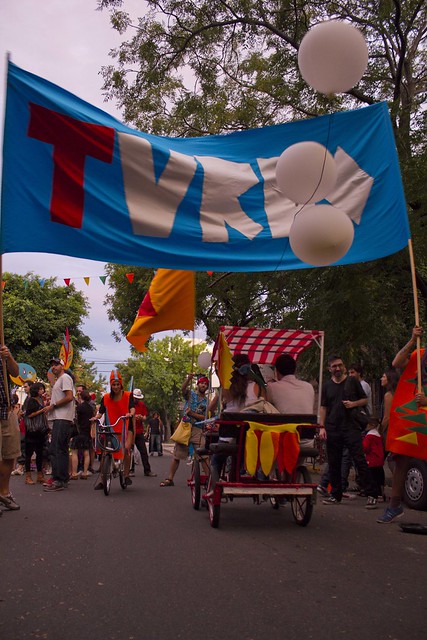 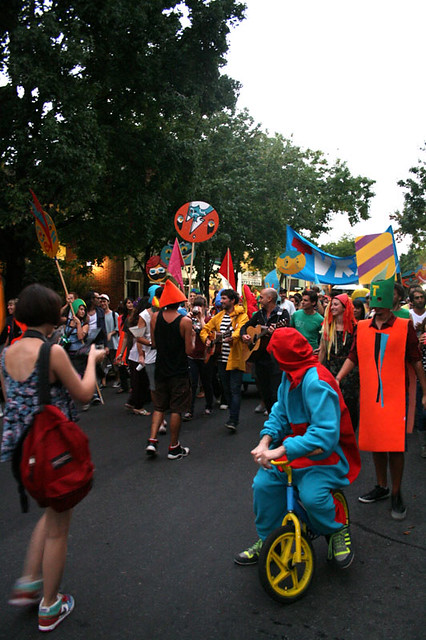 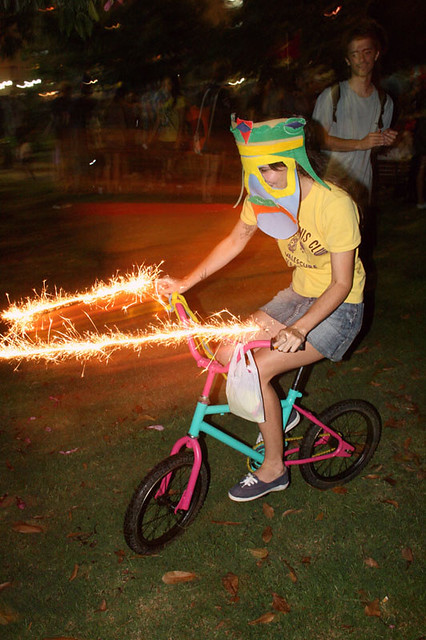