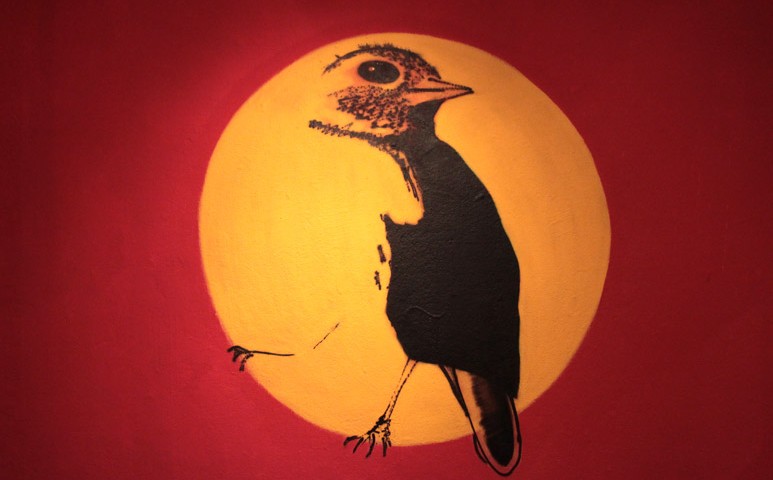 “Pájaro” is the new solo exhibition from Poeta at Hollywood in Cambodia gallery.

Poeta is one of a generation of young artists who began painting graffiti in the 90s, alongside Roma, Jaz, Ever & Mart. Like his contemporaries Poeta’s style and technique has evolved over the years, and his letter based pieces have made way for figurative and abstract creations.

For his first solo show, Poeta reflects on freedom and space using the metaphor of the bird, its relationship with the city, its freedom to explore and the place we define as its home. This concept is visualised through a series of delicate watercolour paintings which explore the relationships between colour, form and space.

“Pájaro” will be running until the end of May and is open to the public from 6-9pm, Tuesday to Sunday.

There’s a beautiful video to accompany the show which we’ve embedded below, and you can see more photos from the exhibition on Poeta’s flickr. 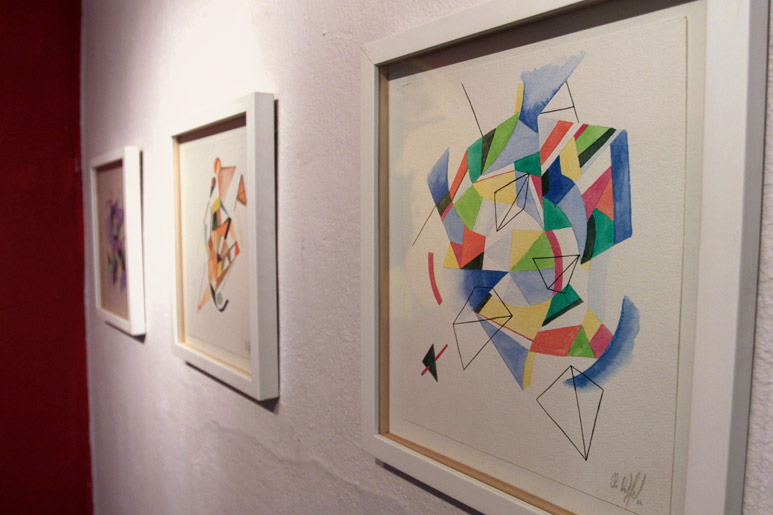 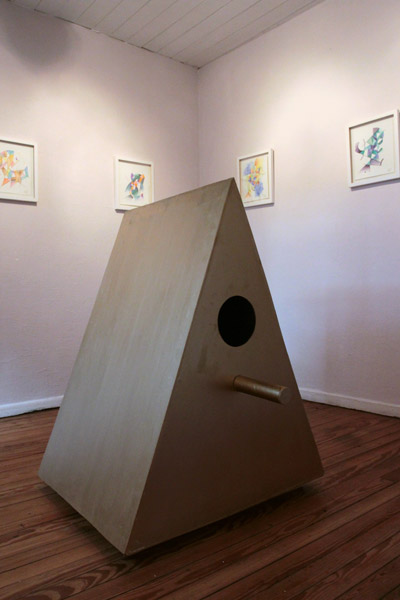