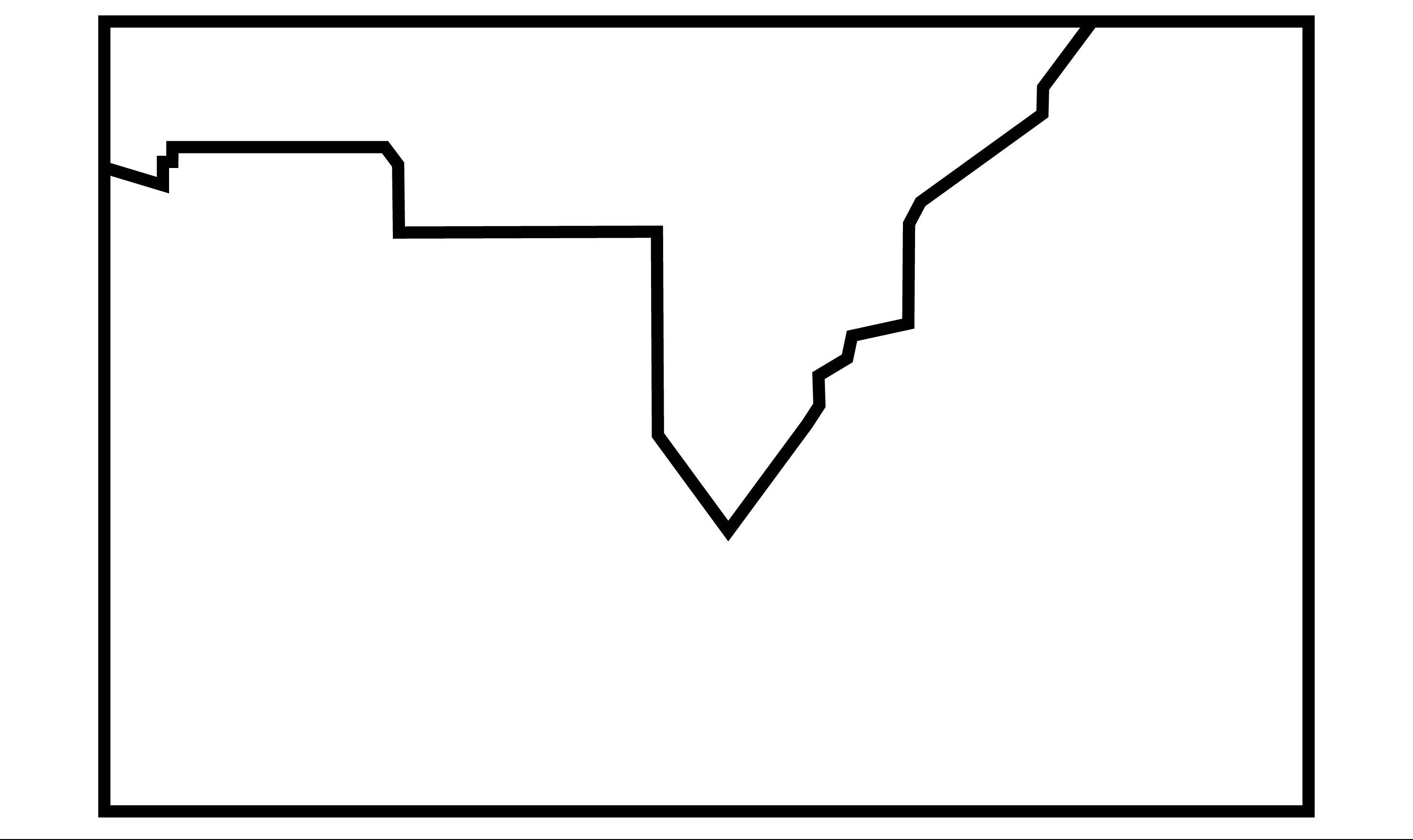 As part of the exhibition “Pioneers of a Trip to Nowhere” in the  Francisco Caraffa Provincial Museum of Fine Arts, exhibiting artist Elian Chali is launching his first book, entitled “Habitat”.

After years of compiling images and theories, while creating incredible murals in cities across the world, Elian brings together content generated during the period of 2013 – 2015 in Argentina, Australia, Belgium, Canada, USA, France, England, Italy, Mexico, Poland, Peru, Dominican Republic, Russia and Uruguay.

The book takes a look at arquitecture, urbanism and photography as well as the artist’s own reflections, and includes a prologue by Martha Cooper, beloved North American anthropologist and photographer, who witnessed and documented the birth of the underground culture in New York. According to Chali, Habitat emerges from his attempt to comprehend our urban surroundings.  This search for meaning was the motive which initiated the task of analyzing the city as a phenomenon: its configuration, its genetic makeup, and its future.

The presentation and launch of “Habitat” by Elian Chali will be held on Saturday 25 June at 3pm, in the Foyer of the Francisco Caraffa Provincial Museum of Fine Arts. We’ve been following this amazing artist for years, and we’re very excited for this new project of his. To read more on some of his recent projects check out these articles:
Puente: A Public Art Project in Córdoba, Elian – new collaborations in Europe, Physical Graffiti – The connection between urban art and architecture in Argentina, and be sure to watch this beautiful video from a recent project he did in Milan, Italy: