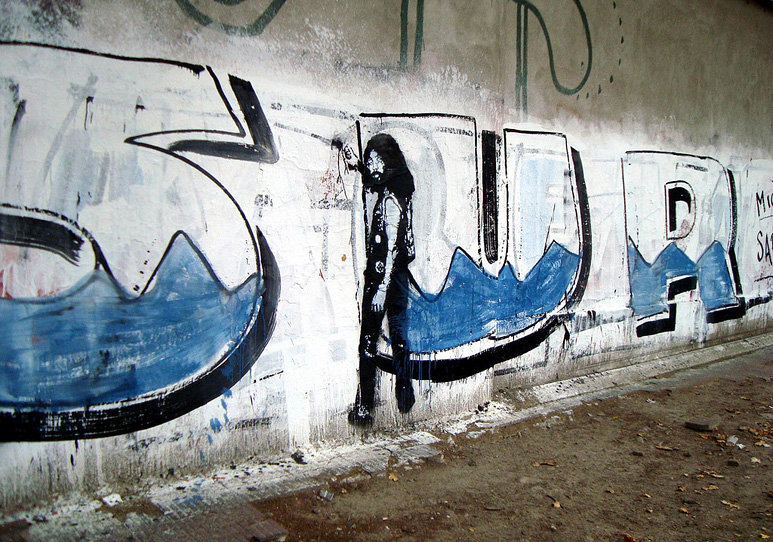 The Roots of Urban Art in Buenos Aires

The contemporary urban art scene in Buenos Aires is a product of the city’s turbulent history and tradition of public expression. To understand the role it plays in public life we need to examine the roots of this form of expression, and challenge preconceptions about what graffiti and street art represent.

Using art to connect with the masses was once a pretty revolutionary idea. Almost 100 years ago a socially and politically motivated art movement was born in Mexico which quickly spread throughout Latin America. This movement used public space to communicate with, engage and inspire the public by injecting art into their daily lives.

Mexican muralism left an important mark on Argentina, but due to the repressive political climate at the time, the Mexican muralists who travelled to Argentina were unable to paint the large scale public pieces that characterised the movement.

Faced with the impossibility of transplanting large scale public muralism in the country, Mexican artists such as David Siqueiros instead adapted to the unique local environment and its own particular needs and ultimately introduced the technique of stencil instead. With this technique he empowered the early movements of political painting that he saw in urban centers with a more efficient and productive method with which to challenge the dictatorship of the time.

Local artists, like Antonio Berni, were inspired by Mexican muralism and responded to the repressive climate by developing mobile murals – large format pieces painted on transportable canvases which could be shown in public.

Throughout Argentina’s troubled history its people have found themselves subjected to a traumatic cycle of democracy, military dictatorship and economic catastrophe. This cycle of repression has ultimately nurtured the desire for expression within the Argentine public. Through repressing the public’s right to express themselves, military regimes contributed to the public’s understanding and appreciation of the value of freedom of expression.

Explosions of demonstration, protest and action in the public space were widespread during the regular periods between military rule. Argentina began to develop its own visual language of protest and resistance, and the streets became a vital channel for public expression.

With such a turbulent history it is no surprise that movements of political graffiti and activist art have been important fixtures in Argentina throughout the past century.  The streets have been filled with posters, stencils, paintings and graffiti of all kinds for as long as anyone in Argentina can remember.  The only periods in Buenos Aires’ history when the streets were empty of expression and the walls remained white where when people were being forcefully repressed.

Understanding this tradition of expression changes how we view everything in the streets of Buenos Aires.

The stencil has almost 100 years of history as a tool for activism and expression.  When stencil art exploded onto the streets in the aftermath of the 2001 economic crisis, it drew upon the symbolic power the stencil holds within Argentine society.

When the streets became suffocated with propaganda and negativity following the economic crisis, art collectives such as DOMA & FASE tried to restore positivity to public space by creating artwork which broke up the monotony of political graffiti. They targeted neglected parts of the city and painted colourful cartoon characters at enormous scales – simple, vibrant images which contrasted with their surroundings. It was a bold concept which helped redefine the relationship people had with public space. However it’s a concept that is lost on anyone who doesn’t appreciate the context in which these artists were working, and can’t see beyond the characters themselves.

One of the most striking aspects of the art scene is the sheer scale and complexity of some of the street paintings. Abstract works cover entire buildings in a sea of colour, whilst towering figures stare down from the sides of residential apartment blocks. Some works are painted with permission, some are not. Visitors to the city struggle to understand how such feats are possible without extensive planning, or how artists can work during the day without being arrested. It’s a valid question, but to understand the city’s tolerance for expression, you need to understand the country’s history.

We’ve spent four years sharing the stories of the walls of Buenos Aires. One of the most rewarding aspects of our work is being able to transform the way people look at the walls, the art, what it communicates and what it represents.

Through our documentary “White Walls Say Nothing” we hope to capture more of these stories and bring them to a wider audience. They are stories that deserve to be shared.

If you are interested in this documentary, please consider supporting our project on Kickstarter. 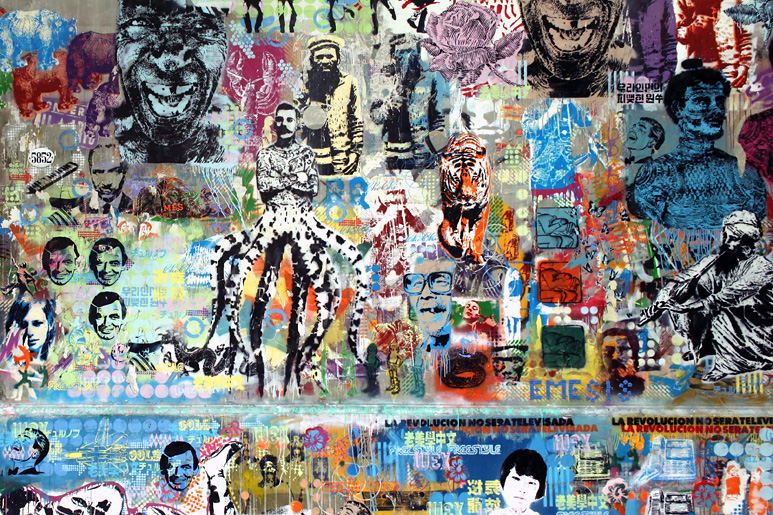 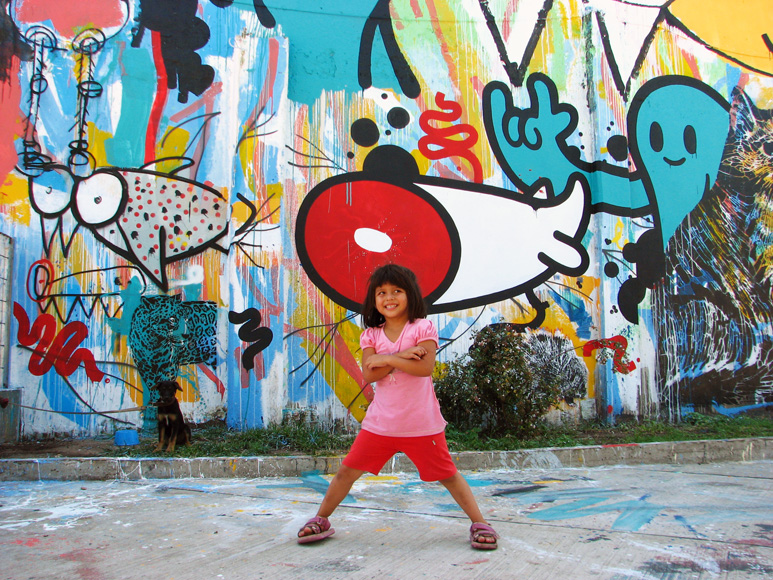 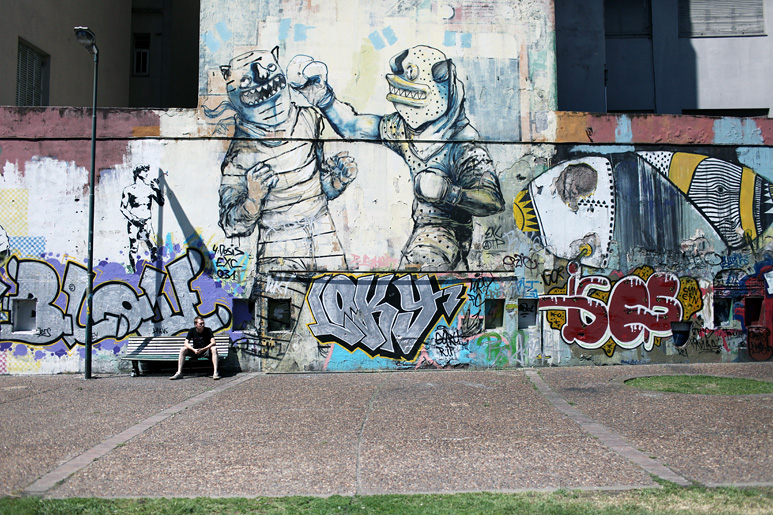